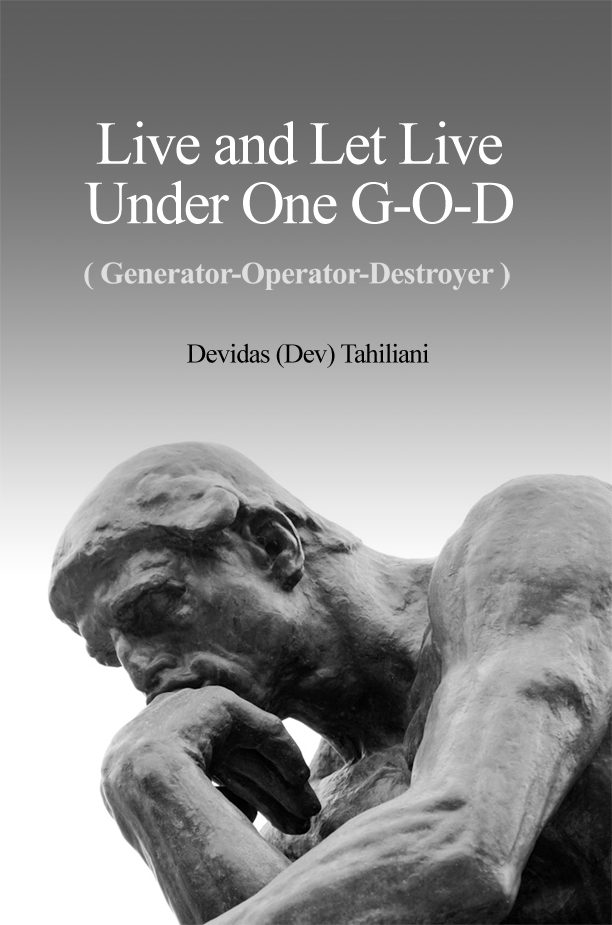 THE SOUL: –
THE SOUL – in certain spiritual, philosophical, and psychological tradi- tions – is the incorporeal essence of a person, living thing, or object. Many philosophical and spiritual systems teach that only humans have souls, while others teach that all living things, and even inanimate objects (such as rivers), have souls. The latter belief is commonly called animism (attribution of con- scious life). SOUL can function as a synonym for spirit, mind or self. Scientific works, in particular, often consider ‘SOULl’ as a synonym for ‘mind’.

Plato, drawing on the words of his teacher Socrates, considered the SOUL the essence of a person, being that which decides how we behave. He consid- ered this essence to be an incorporeal, eternal occupant of our being. As bodies die, the SOUL is continually reborn in subsequent bodies. The Platonic SOUL comprises three parts:

Each of these has a function in a balanced, level and peaceful soul.

Aristotle defined the SOUL or psyche as the first actuality of a naturally organ- ized body, but argued against its having a separate existence from the physical body. In Aristotle’s view, the primary activity of a living thing constitutes its soul; for example, the soul of an eye, if it were an independent organism, would be seeing (its purpose or final cause).

The various faculties of the SOUL or psyche, such as nutrition, sensation, movement, and so forth, when exercised, constitute the “second” actuality, or fulfillment, of the capacity to be alive. A good example is someone who falls asleep, as opposed to someone who falls dead; the former actuality can wake up and go about their life, while the second actuality can no longer do so. Ar- istotle identified three hierarchical levels of living things: plants, animals, and people, for which groups he identified three corresponding levels of SOUL, or biological activity: The form of a living thing is its SOUL (Greek psyche, Latin anima). There are three kinds of souls: the “vegetative soul” of plants, which causes them to grow and decay and nourish themselves, but does not cause motion and sensation; the “animal soul” which causes animals to move and feel; and the “rational soul” which is the source of consciousness and reasoning which (Aristotle believed) is found only in humans. Each higher soul has all the attributes of the lower one. Aristotle believed that while matter can exist without form, form cannot exist without matter, and therefore the SOUL cannot exist without the body.

Like Loading...
Posted on November 23, 2021 Posted in Live and Let Live under One G-O-D (Generator-Operator-Destroyer), UncategorizedTagged What is "All is in your Head", what is Birth, What is Death, What is Faith?, What is GOD?, What is Happiness?, What is Humanity?, What is Life?, what is Mind Power, What is One God, What is Religion?, What is Soul?, WHAT IS SPIRITUALITY?, What is text book in High Schools?, What is the Soul, What is Universal Religion? What is Faith